Lantmännen has entered into an agreement for acquisition of Danish agricultural trading company Agro Bizz. The company's activities include trading in grain and sales of agricultural products. Turnover in 2012 totalled DKK 200 million and its operations are based in Odense. The acquisition will secure an increased presence for Lantmännen on the Danish market.

"This acquisition will strengthen our competitiveness on the Danish market and create new expansion opportunities in the Baltic region. Agro Bizz is a strong regional player with considerable growth potential," says Bengt-Olov Gunnarson, Chairman of the Board at Lantmännen. 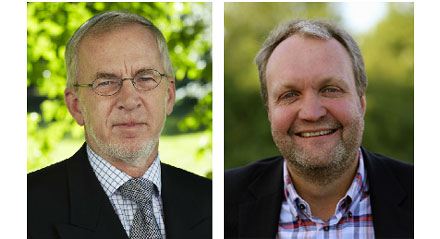 The company's new name will be Lantmännen Agro Bizz. The operations, run by a team of four, will be incorporated into Lantmännen Lantbruk's department of Purchasing and Grain Sales.

"We are very pleased about this deal. Agro Bizz fits in well with our activities and represents an important addition within an area where we see many new business opportunities," says Mikael Jeppsson, Head of Purchasing and Grain Sales at Lantmännen Lantbruk.

Dick Rytterdahl, Division Controller at Lantmännen Lantbruk will be the new CEO of Agro Bizz.